The Çankaya International Public Art Manifestation took place in May and June 2011.
Seven Dutch and nine Turkish artists made temporary installations in the public
space of Kızılay, a central district of Ankara. The title of the manifestation was „Benim
de Kalbim Var – I also Have a Heart‟. The theme was „human relations in the public
space‟. All artists used the medium of photography, in a broad sense.
The manifestation was an initiative of the Dutch artist Jerome Symons and the
Turkish architect Umut Şumnu, who were also the curators. The project was
supported by the Municipality of Çankaya and the Netherlands Foundation for Visual
Arts, Design and Architecture.

A catalogue was published and also put online, to visit it click here:

The Çankaya International Public Art Manifestation 2011 was meant as a pilot project
for a second edition in 2012 and eventually a regular annual or biennial public art
manifestation in Ankara. 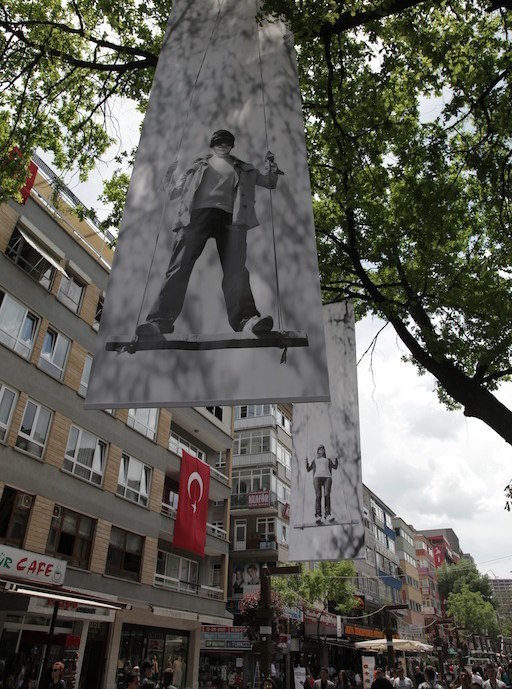 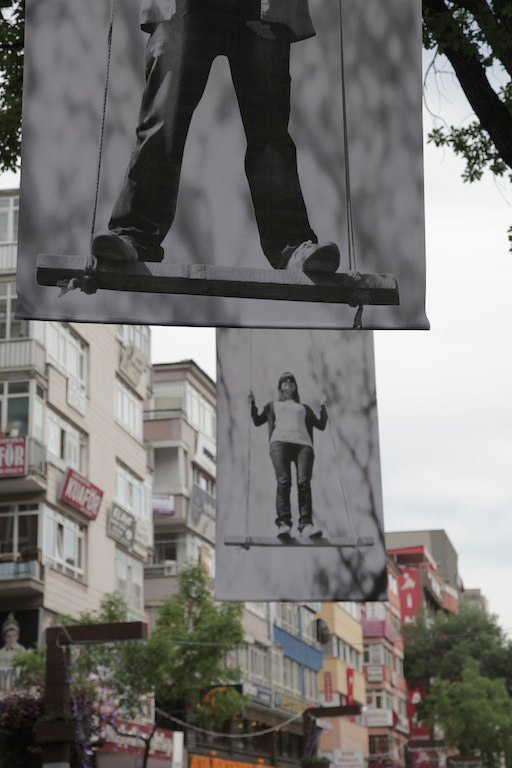 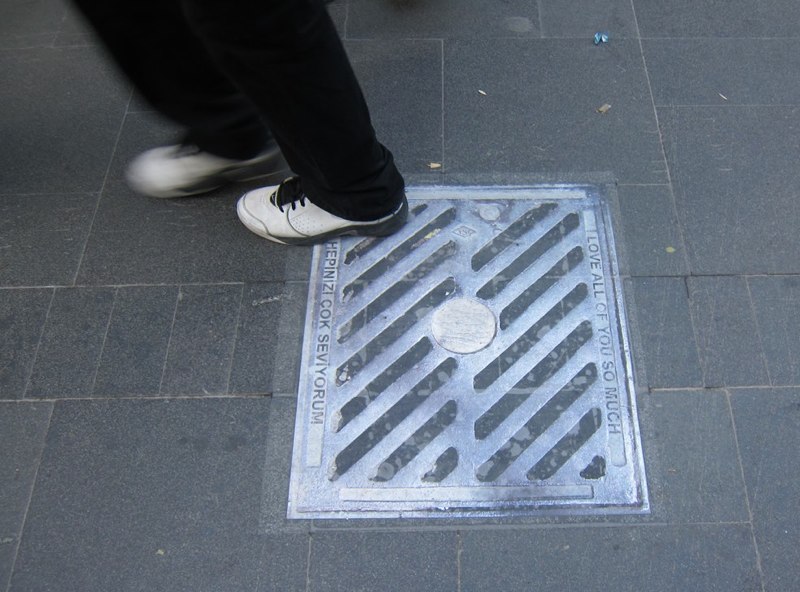 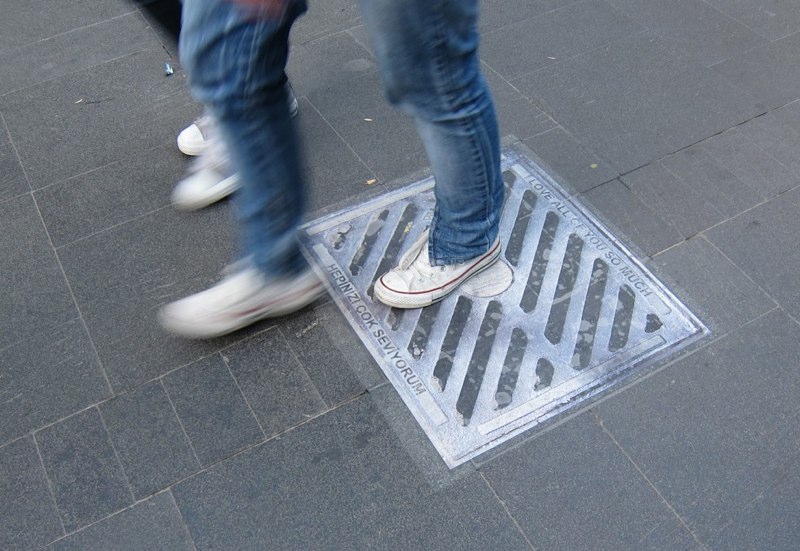 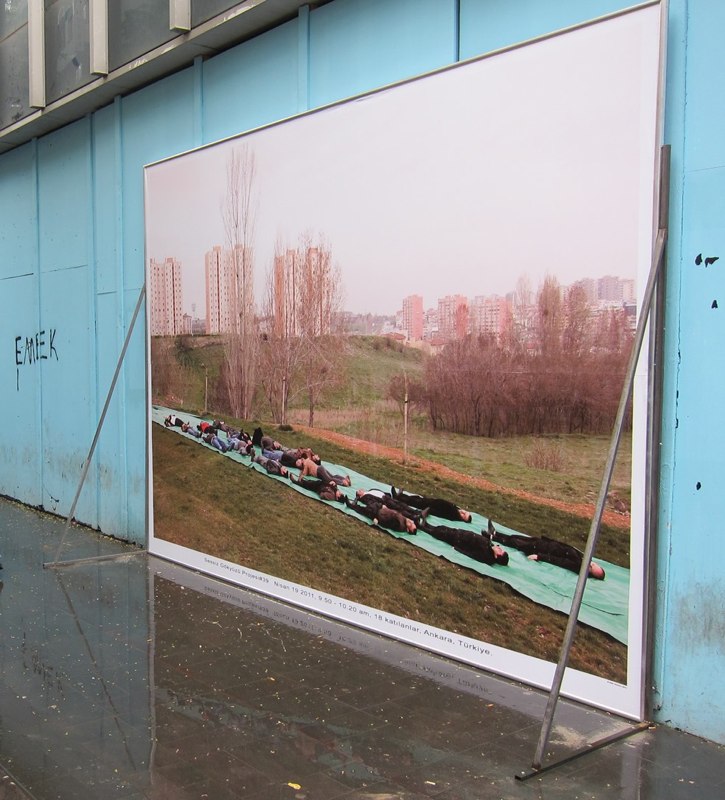 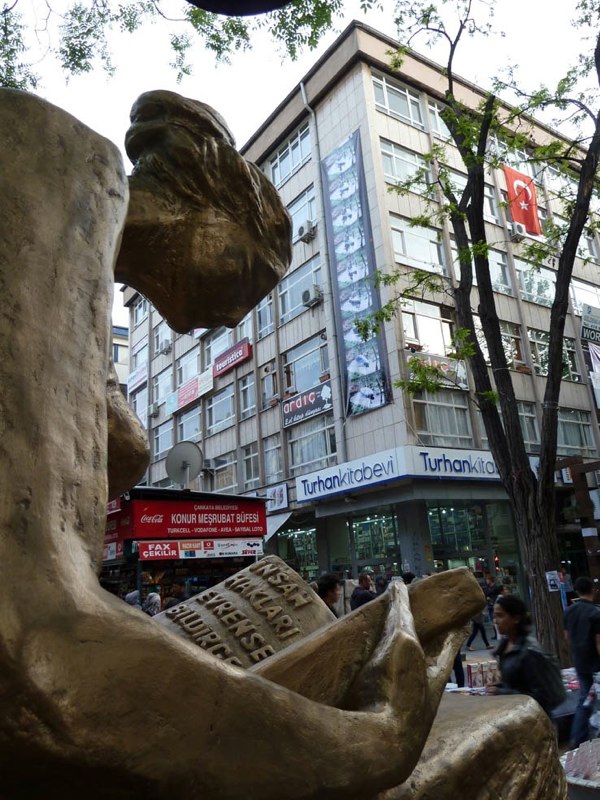 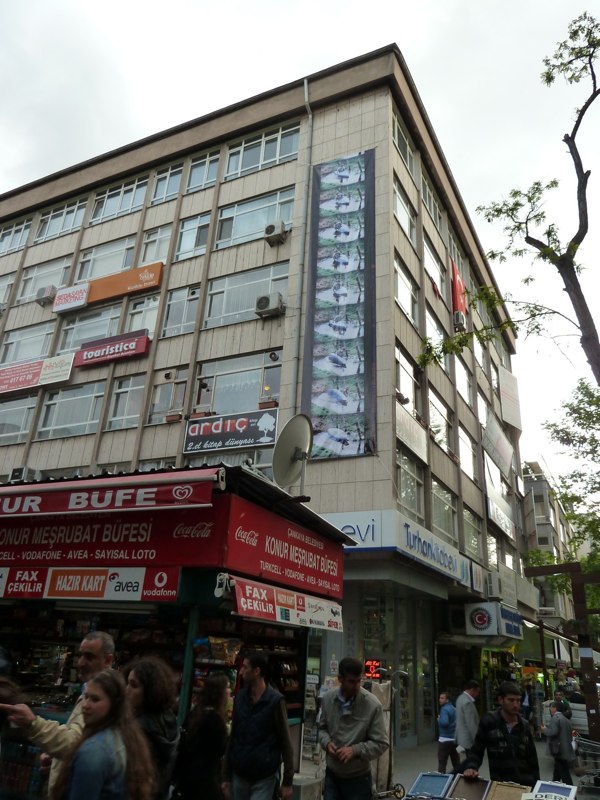 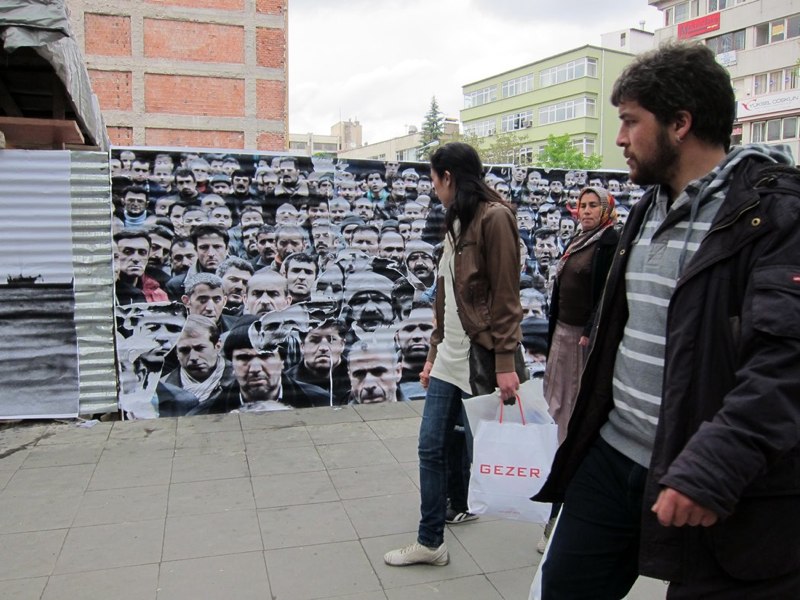 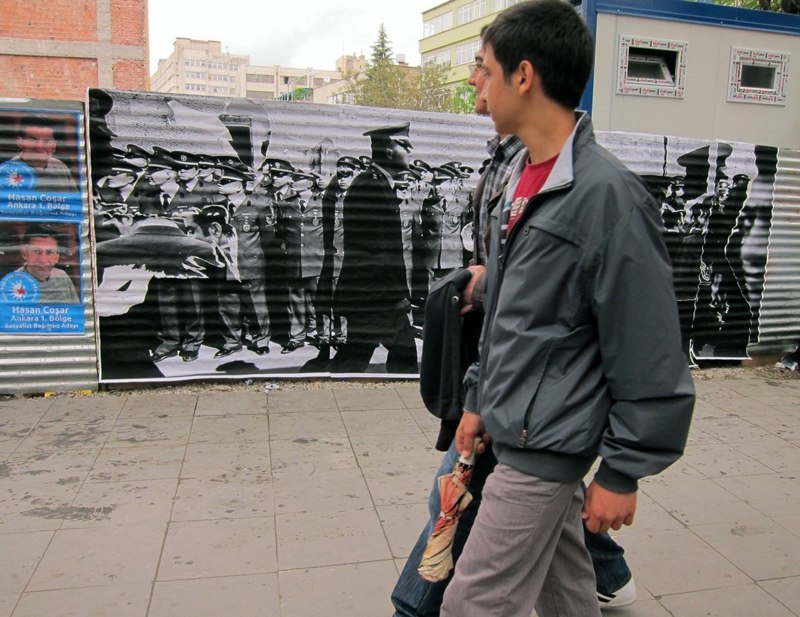 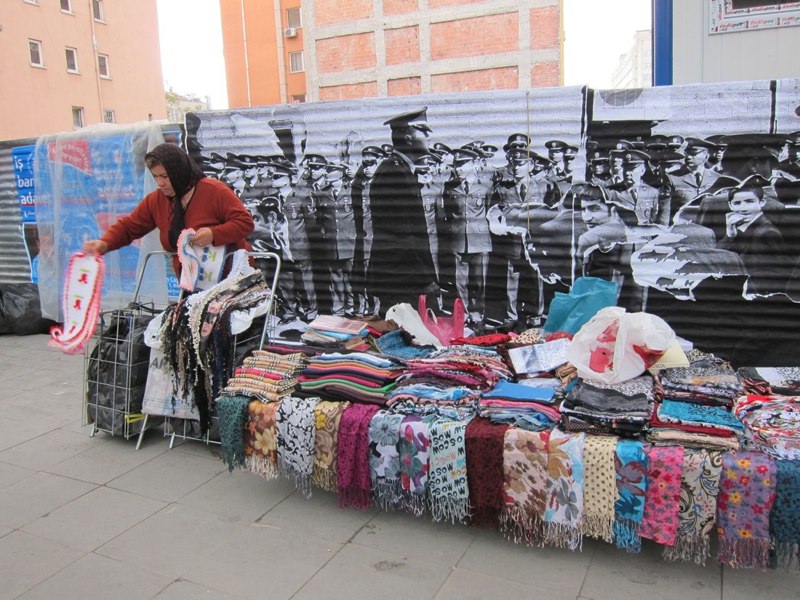 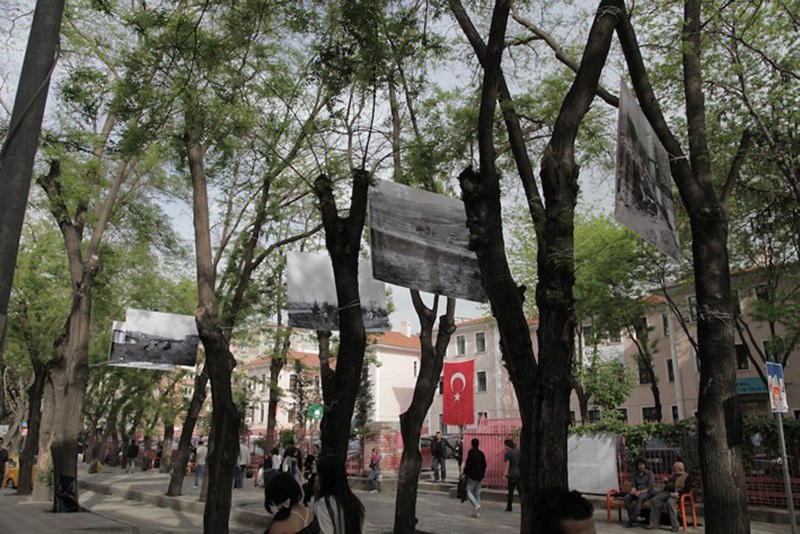 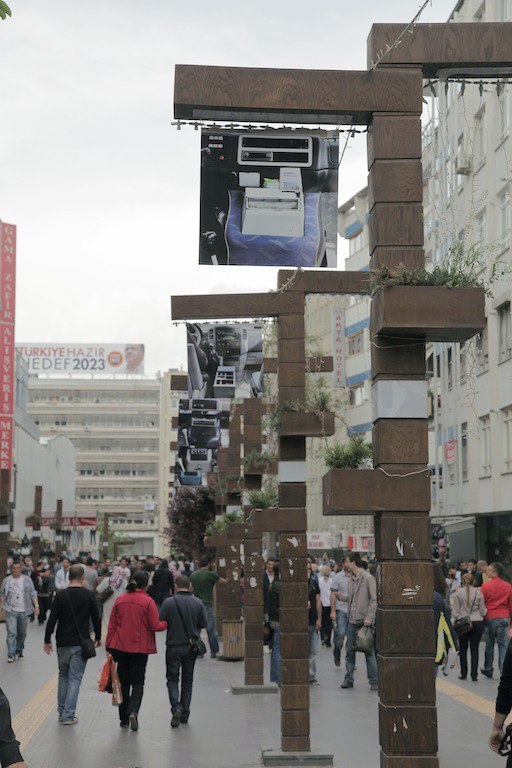 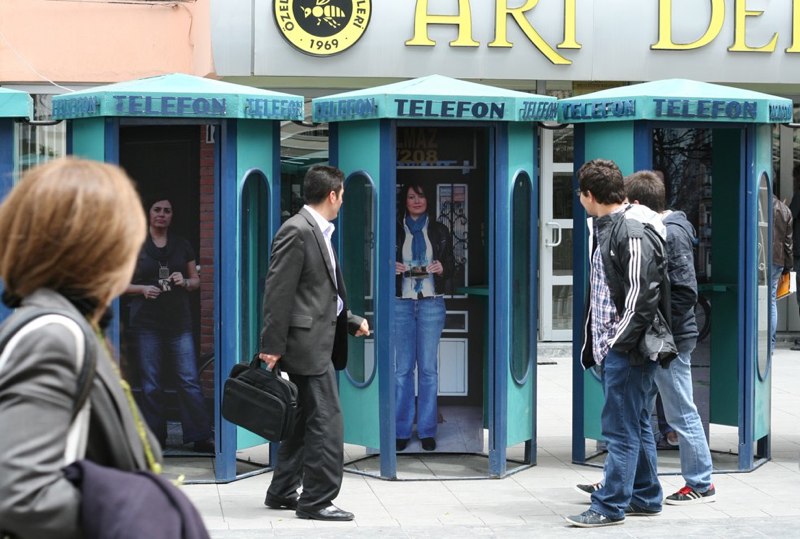 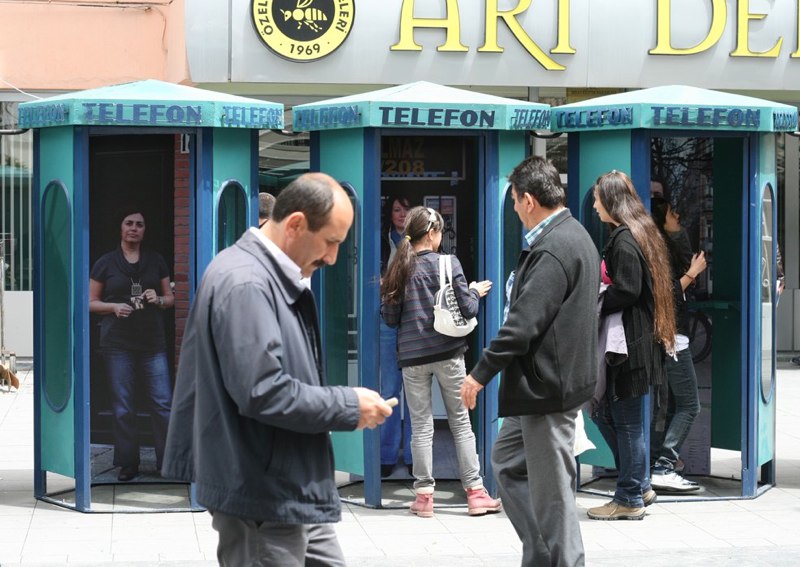 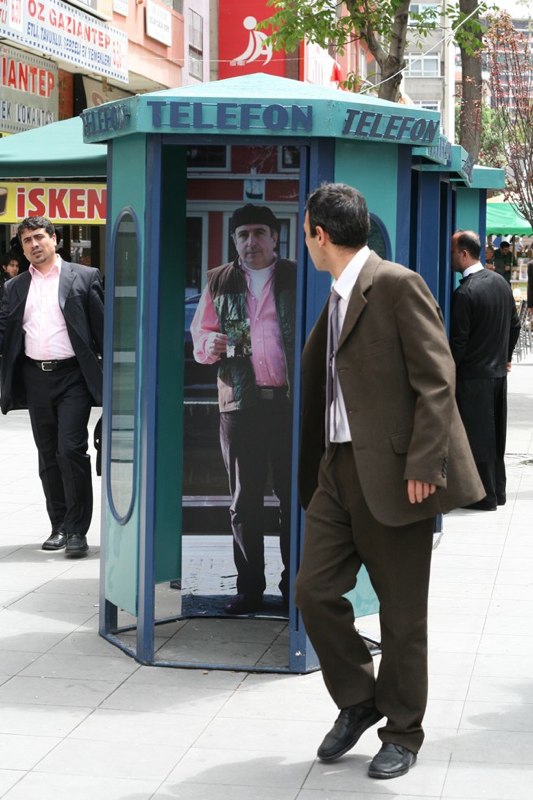 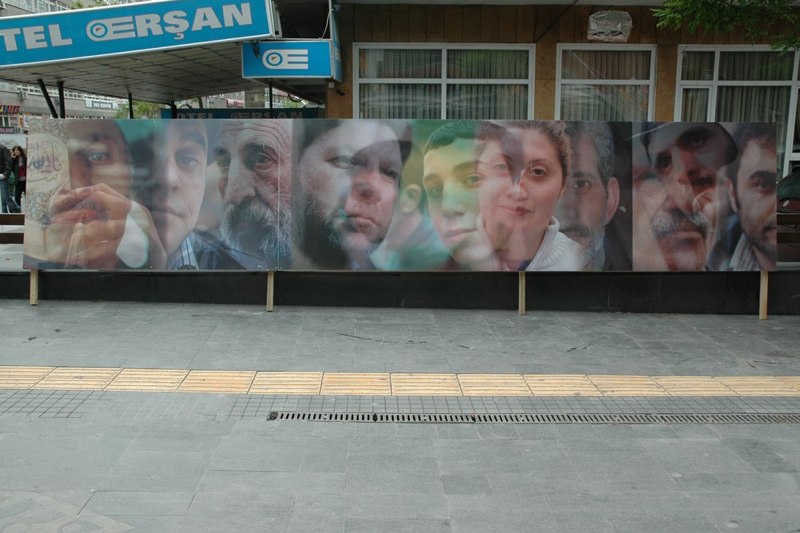 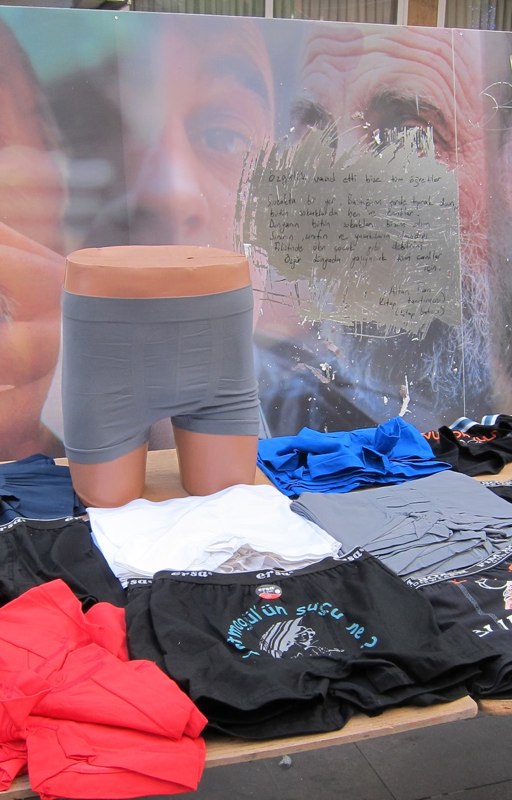 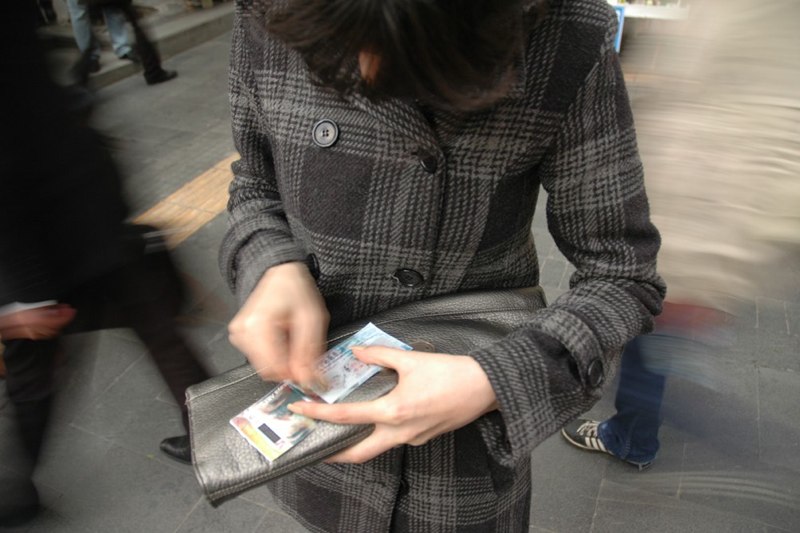 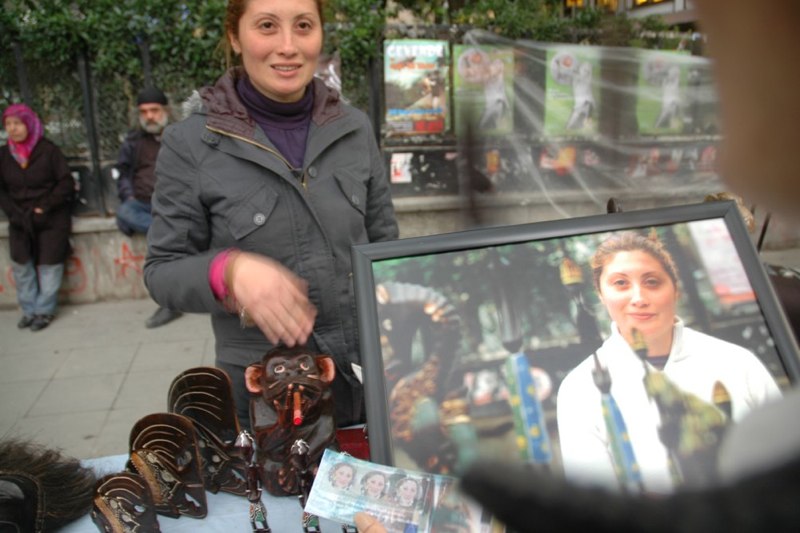 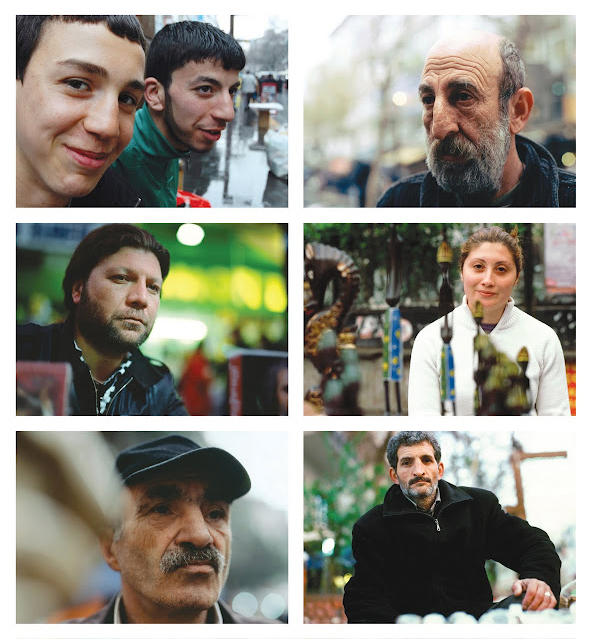 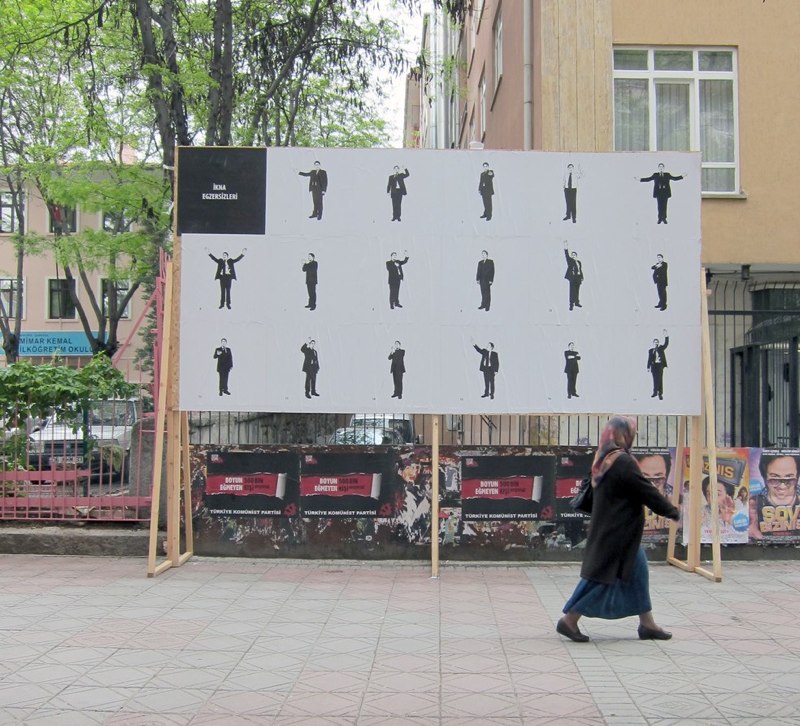 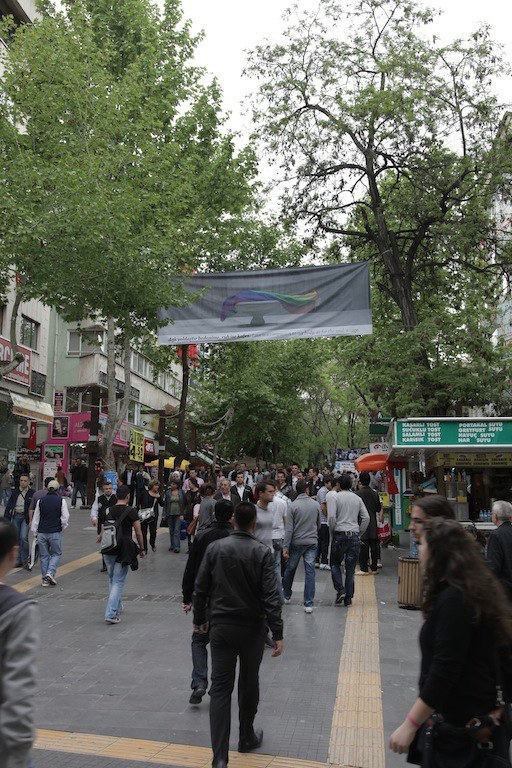 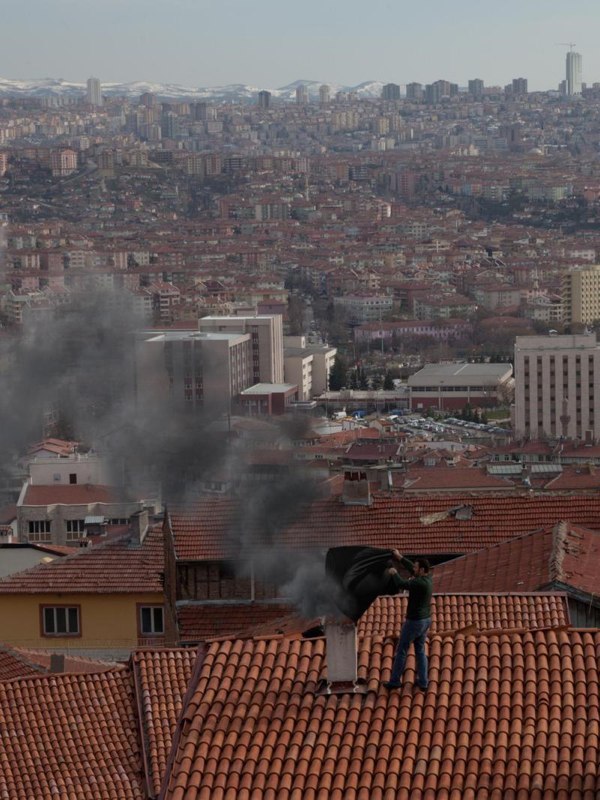 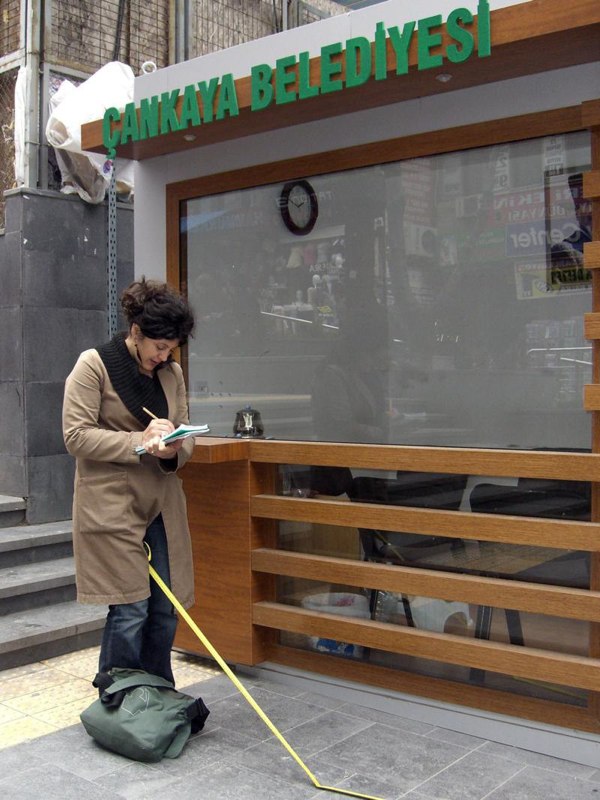